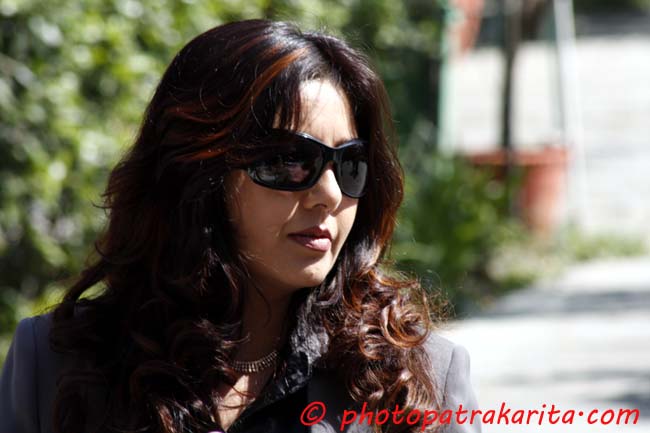 Karishma Manandhar is most popular actress in Nepali Film Industry. Santan was the movie from which she debut in the glamour industry at the age of 14. She is considered most beautiful lady with superb performing art of Nepalese film industry. 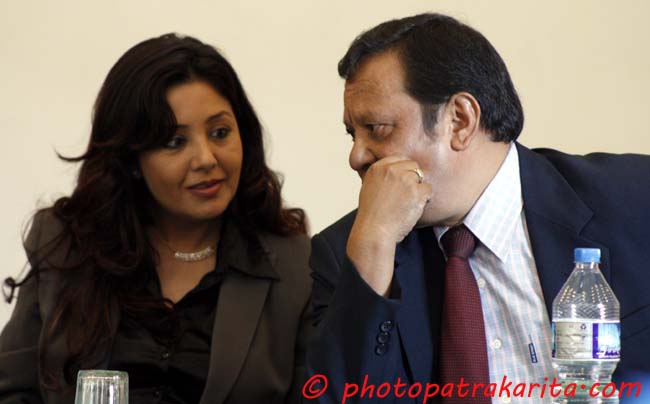 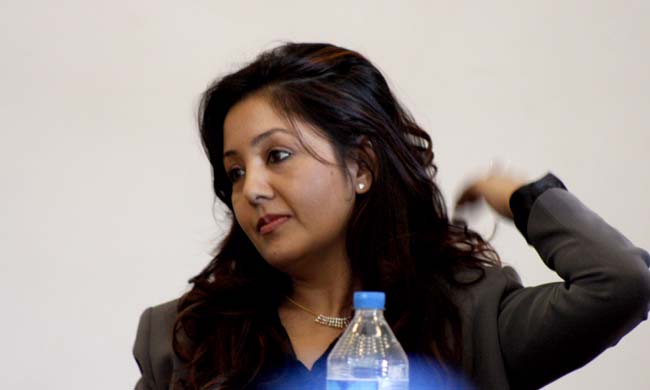 Wikipedia writes about her:
Karishma Manandhar/ K.C. (born 1971, Nepal) raised in Jharuarashi, Lalitpur is a Nepali actress. She made her acting debut at the age of 14 in the movie Santaan (2042 B.S) Opposite very popular Actor Bhuwan K.C.. She is married to the well-known film director Binod Manandhar with whom she worked in the movie Kasturi. She is well known as Karishma Manandhar by the audience because of her rapid gain of popularity after marriage. She has a daughter Kabita Manandhar with Binod.Kabita manandhar studied in Shuvatara School and completed her SLC from there. She was recently awarded with the title of “Best Actress” in November 2007.