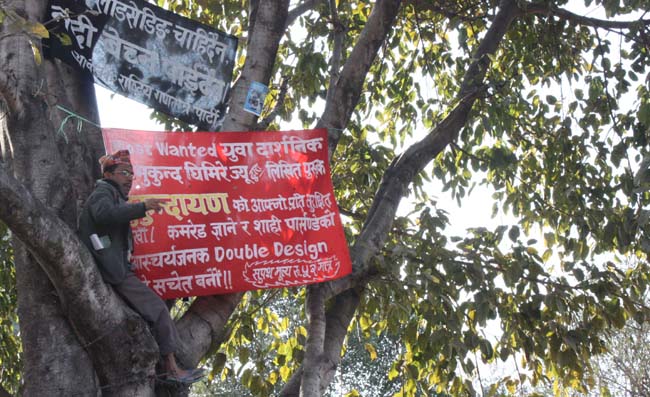 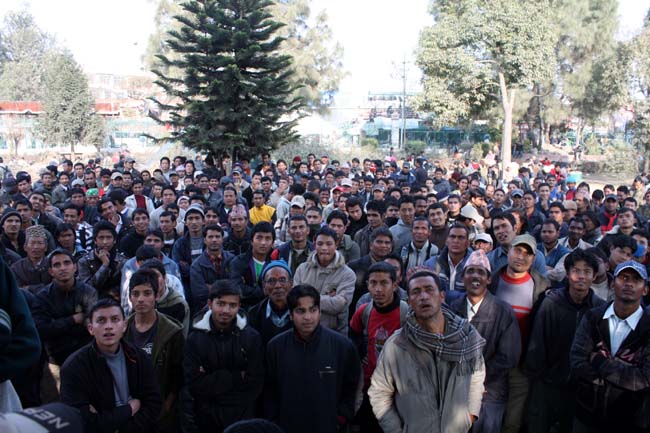 Mukunde is known for free speech and criticism in public sometimes he crosses the constitutional limitation and uses vulgar words as well as hate speech. 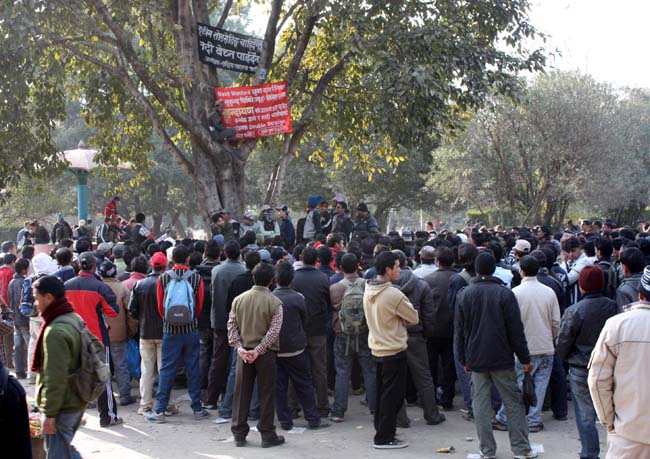 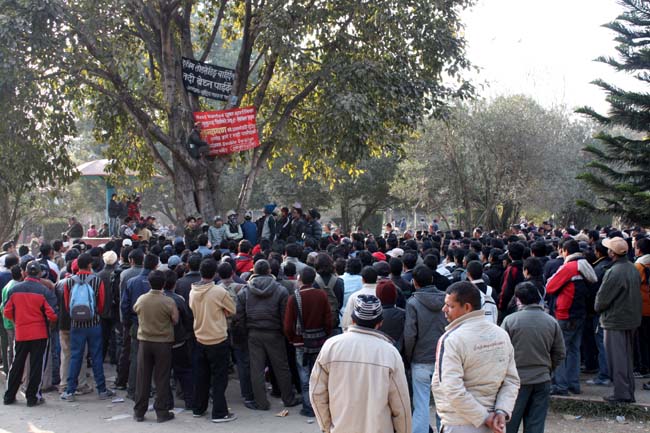 Before joining Facebook he used to deliver speech in Ratnapark, police has arrested him several times for his speech in publc. Now he is active in social network and faced detention for cyber crime. 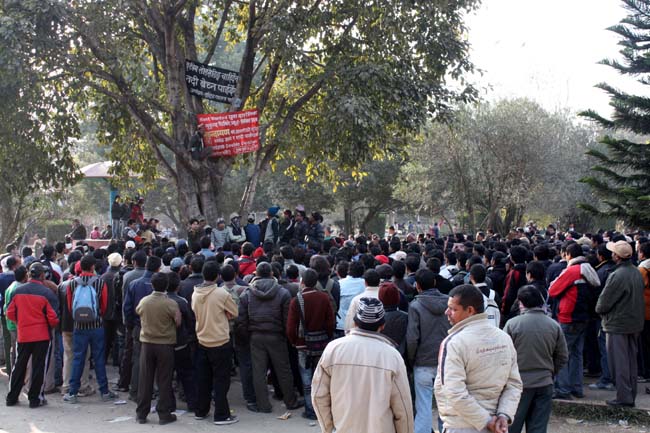