The term Photojournalism rooted on two different words ‘photo’ and ‘journalism’. Photo is visual still image produced by image capturing technique ‘photography’ and journalism is dissemination of information.[1] If photojournalism is photography plus journalism, what is journalism? Princeton University’s WordNet defines ‘journalism’ as, “The profession of reporting or photographing or editing news stories for one of the media.”[2]

Its etymological link is also journalism school. Cliff Edom, who taught at the University of Missouri, School of journalism organized Missouri Photographic workshop in 1946. He said during the judging of the 1989 pictures if the year contest the Dean of School of Journalism Frank L. Mott coined the term ‘Photojournalism’.[3]

Photojournalism is the visual form of Journalism. In which communicator collects, process and disseminates information and news via still photo format. This stem of photo making technique i.e. photography, is different from other branches like studio, glamour, product etc with its unique quality of timeliness, objectivity and narrative[4]. Primarily photojournalism uses the technique of photo making i.e. photography to create photos for frizzing moments to explain and disseminate information as well as tell news story or illustrate.

Professor of Sociology at the University of Washington  Becker, Howard S.(1995)  defines photojournalism as almost all a matter of context’ as what journalists do, producing images as part of the work of getting out daily newspapers and weekly news magazines (probably mostly daily newspapers now, since the death in the early nineteen-seventies of Life and Look). What is photojournalism commonly supposed to be? Unbiased, Factual, Complete, Attention-getting, storytelling, courageous.[5]

Price, Stuart (1997) in his book writes: “The practice of reporting news stories through the use of photographs or, in a narrower sense, the use of photographs to support print journalism. In the later case, the news photo is supposed to act as a vital ‘key’ to the article it accompanies (it is usually seen in the context of the printed page). The picture may also have a caption and may appear under the headline. At its best, a good photograph helps to reveal aspects of a story which would otherwise remain hidden or obscure.”[6]

Microsoft Corporation’s encyclopedia Microsoft Encarta (2009) defines Photojournalism as documentary photography that tells a particular story in visual terms. Associate professor of communication of North Dakota State University, USA Ross F. Collins takes photojournalism as style photos always include cut lines to help give the work context, but what many of remember is not the words, but a visual image tied to an important event.[7]

Nepali veteran photojournalist Gopal Chitrakar defines photojournalism as all about news through a visual narrative.[8] He further said it’s an art of telling stories none verbally to mass audience with the support of photo technique.

After all the definitions on photojournalism one can define photojournalism as a process to collect, process and disseminate information with visual still method of photography. It’s a creative discipline drawing single or series of photographs to tell, illustrate and finally sale news contents. 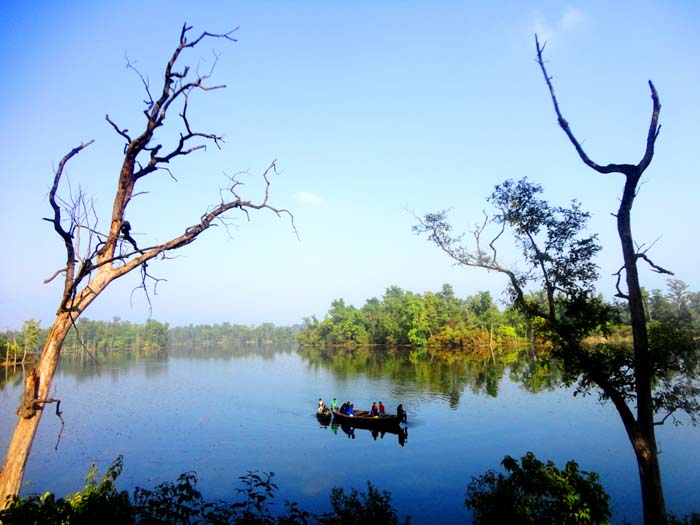 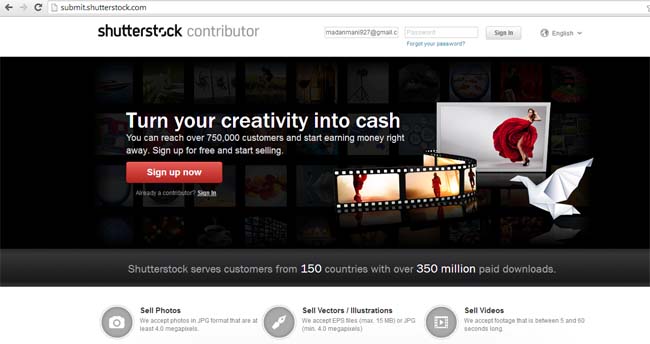 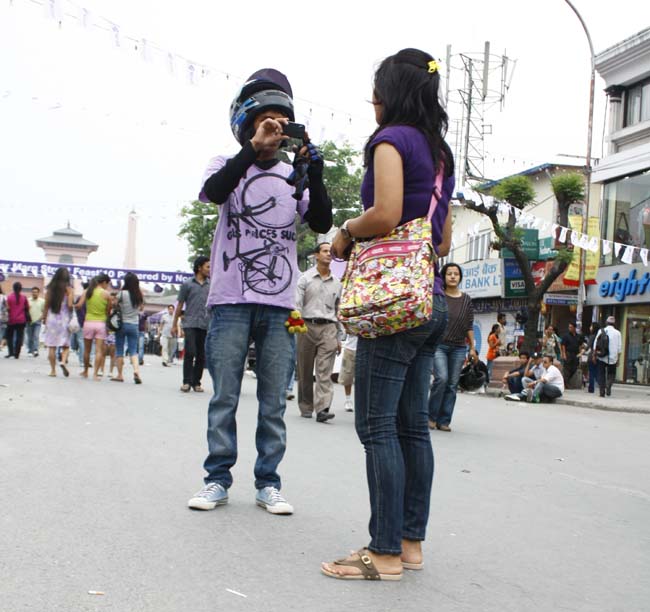