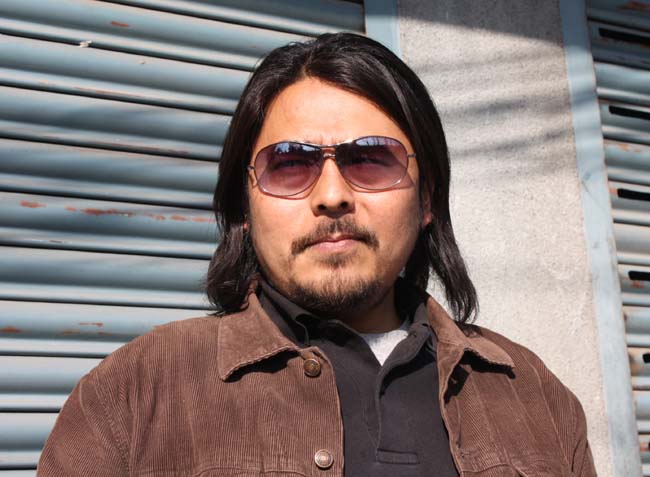 Adrian Pradhan is a Nepalese vocalist, composer and song writer. Who started his musical journey from childhood days in school where learned music and involved as a member of a school choir at St. Augustine, Kalimpong India. Pradhan is a member (Vocals and Drums) of 1974 AD a famous Nepali rock band, formed in the early 90s. 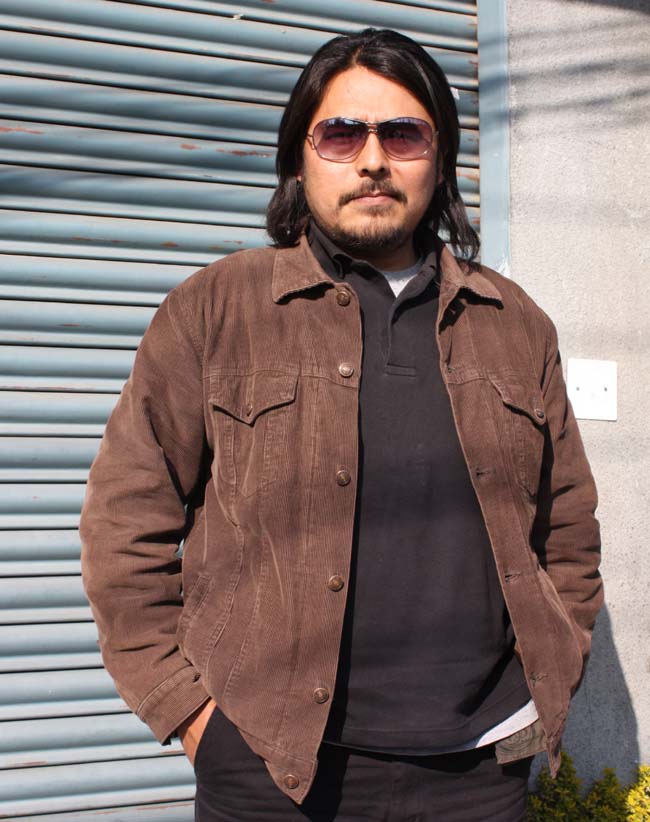 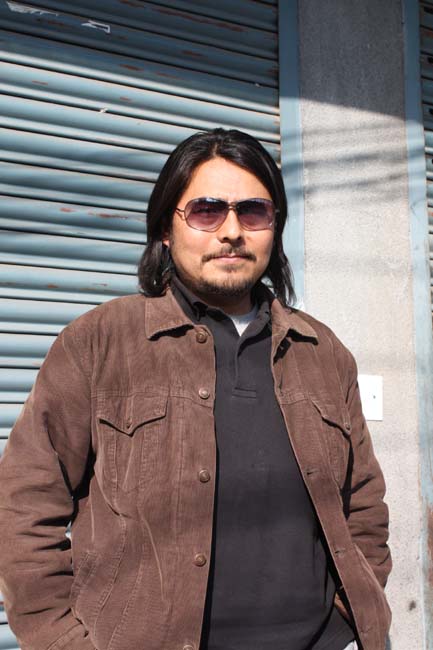 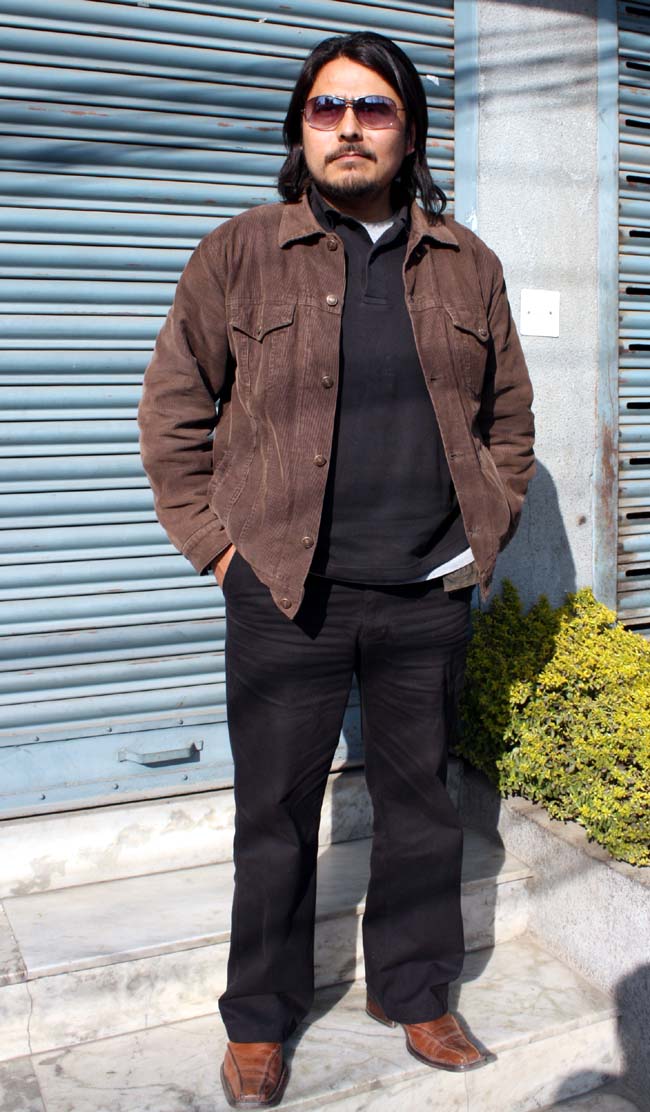