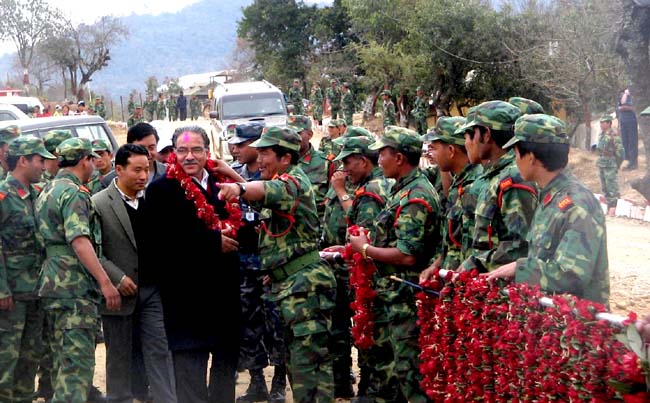 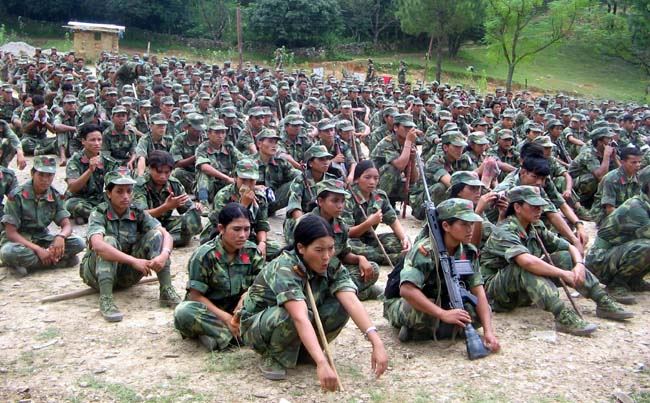 After waging the war against government for a decade, the Communist Party of Nepal (Maoist) (now changed as United CPN Maoist) sat down for peace talks after the success of the People’s Movement in 2002/03 and ended the war signing Comprehensive Peace Accord in November 21, 2006. 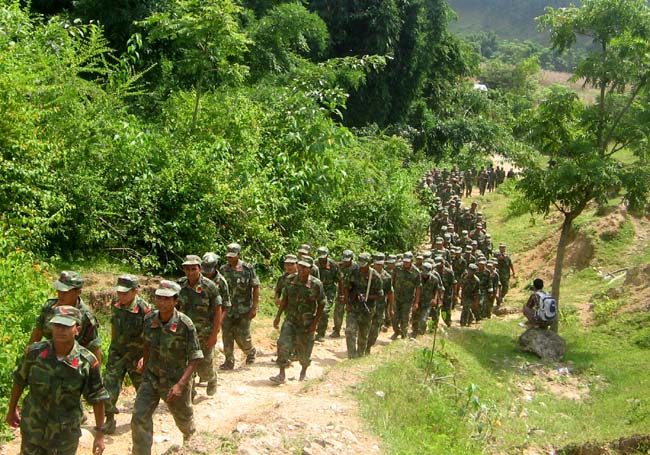 Communist Party of Nepal (Maoist) had waged the war against government in February 13, 1996. CPN Maoist annually marks the day as People’s War Day and today is their 19th People’s War Day. 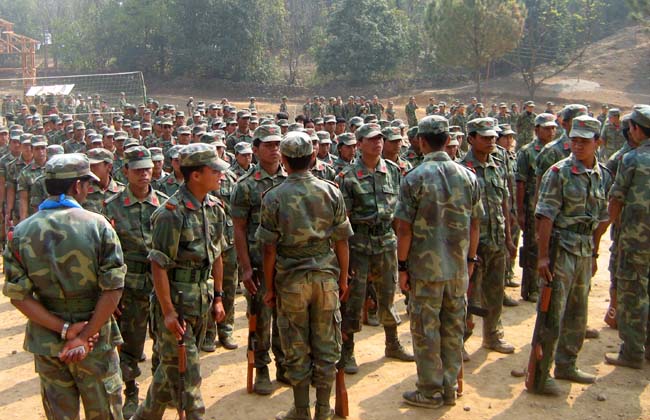