The two monkeys are resting on the branch of the tree A colourful Kalash Yatra being taken out in Kathmandu.

A angry monkey photographed in Kathmandu, Nepal. One can see monkeys in Pashupatinath and Swayambhunath, two religious shrines in Kathmandu situated heart of the city. Swayambhunath is known as the Monkey Temple as there are holy monkeys living. 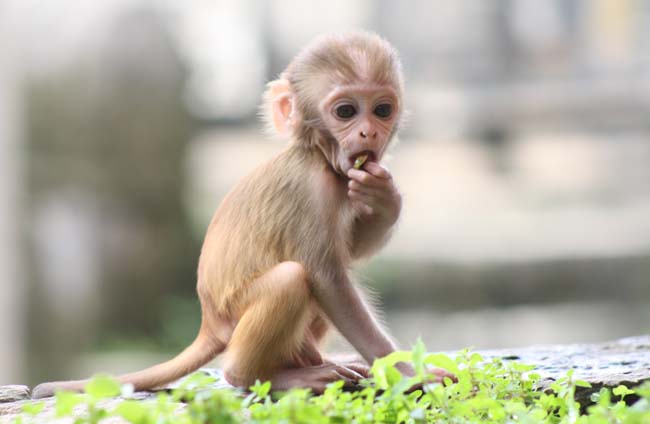 ‘An apple a day keeps the doctor away’ applies with monkeys too. A group of senior citizen taking sun bath with eyeing towards Aaryaghat of Pashupatinath, Kathmandu Nepal, when people were completing Hindu religious funeral ceremony of their kin. 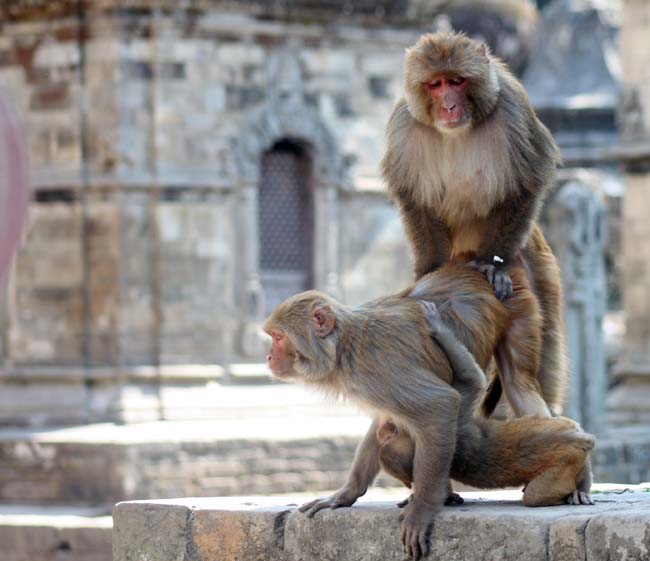 A mother monkey captured on a photograph during her life’s double role near Pashupatinath Temple Area in Kahtmandu, Nepal. As a mother she is feeding her breast to her child and as wife satisfying her hubby’s sexual desire.