It is the closest station to the University of Technology Sydney and Curtin University Sydney. 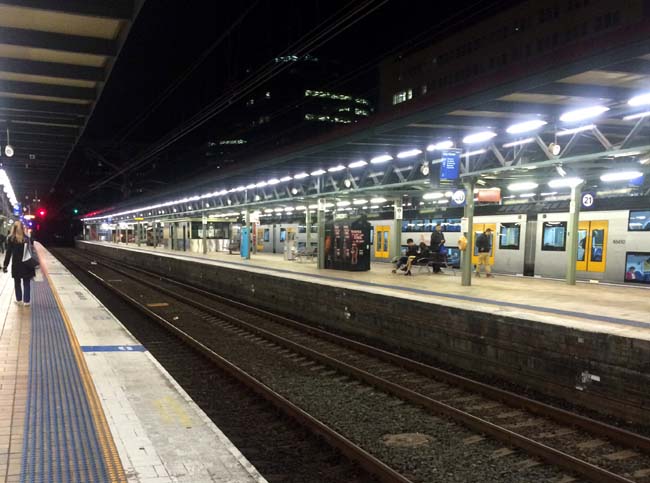 It’s the busiest railway station in Sydney with the estimation of more than 95,000 passengers boarding per day. 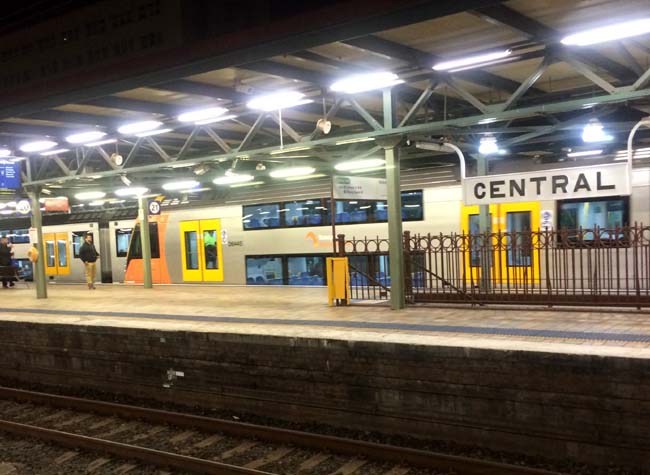