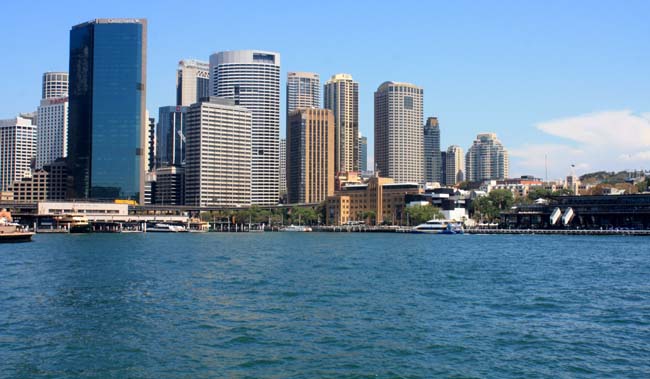 Sydney central business district (CBD) which is popularly known as the City in Sydney of Australia. 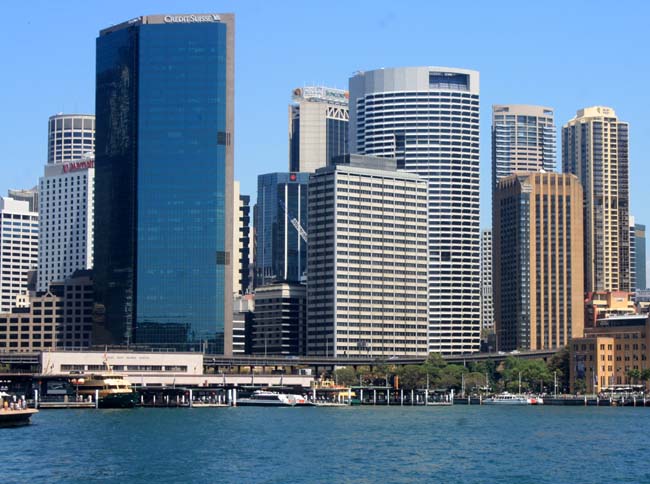 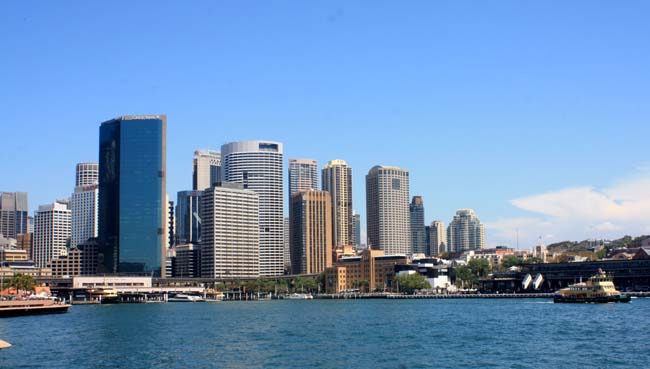 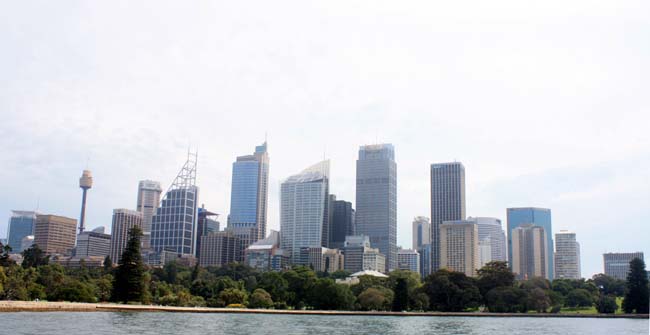 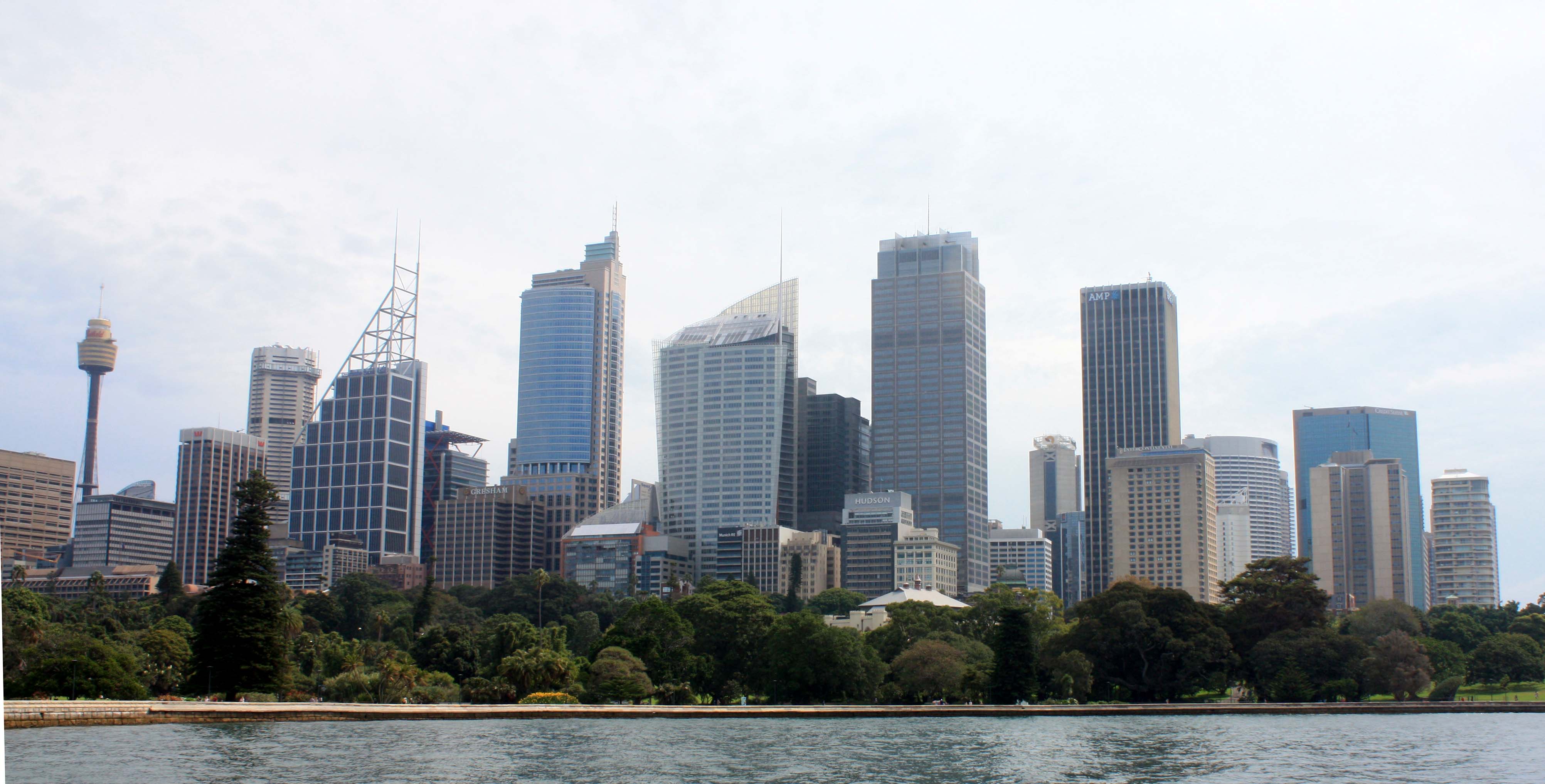