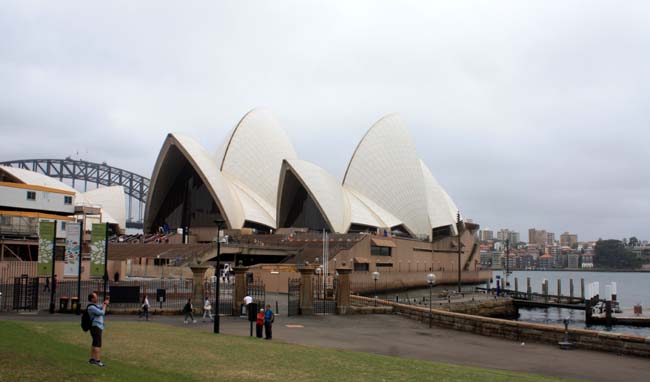 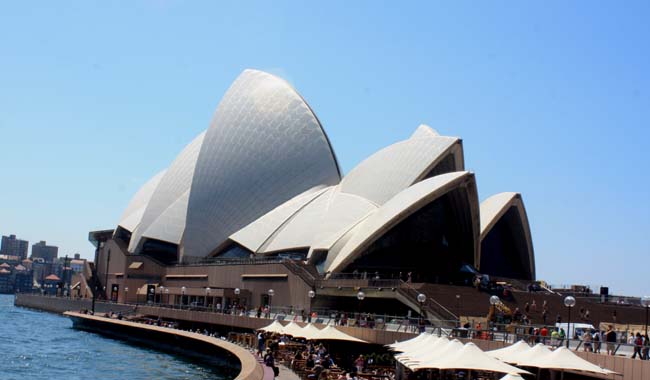 It was designed and mostly built by Danish architect Jørn Utzon. 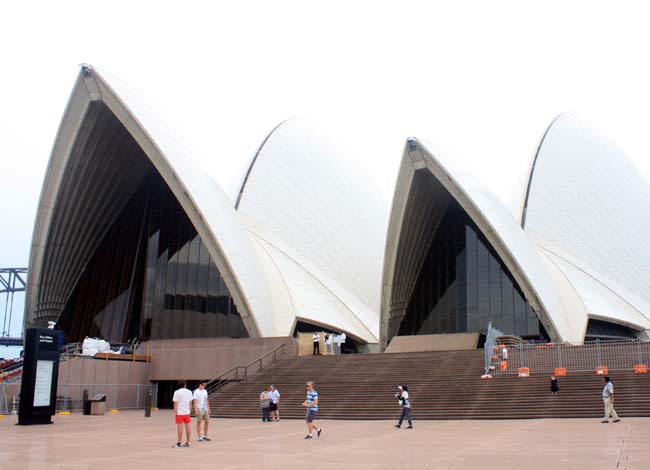 The Sydney Opera House was opened in 1973 and was acknowledged a UNESCO World Heritage Site in 2007. 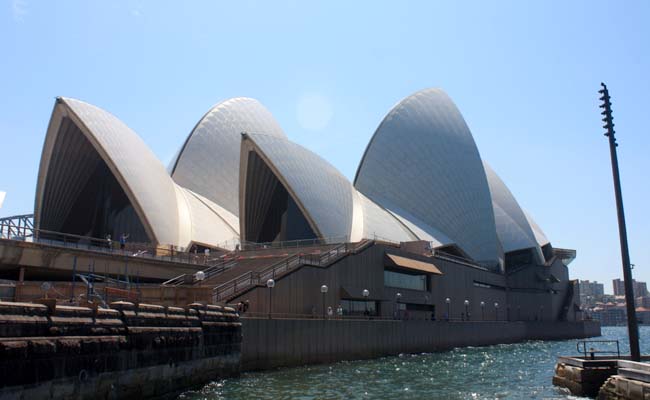 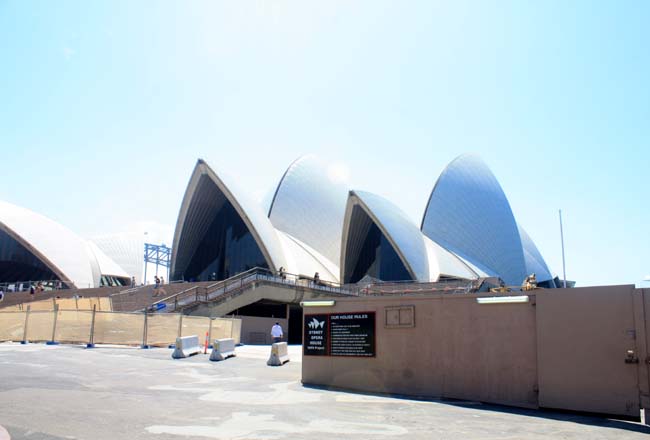 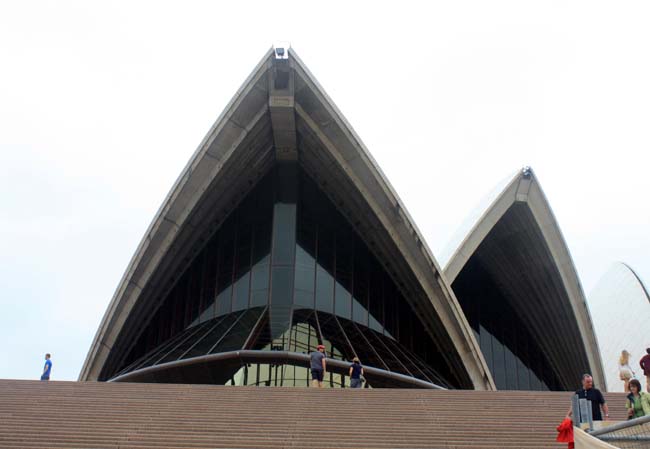 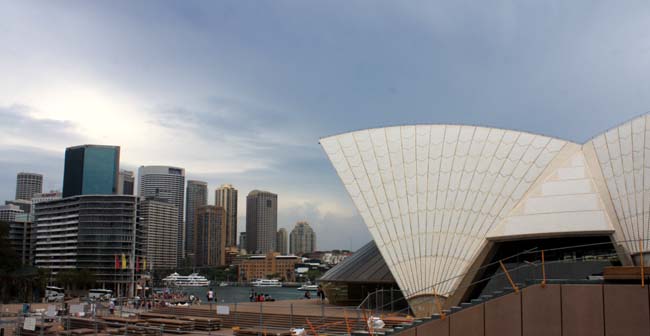 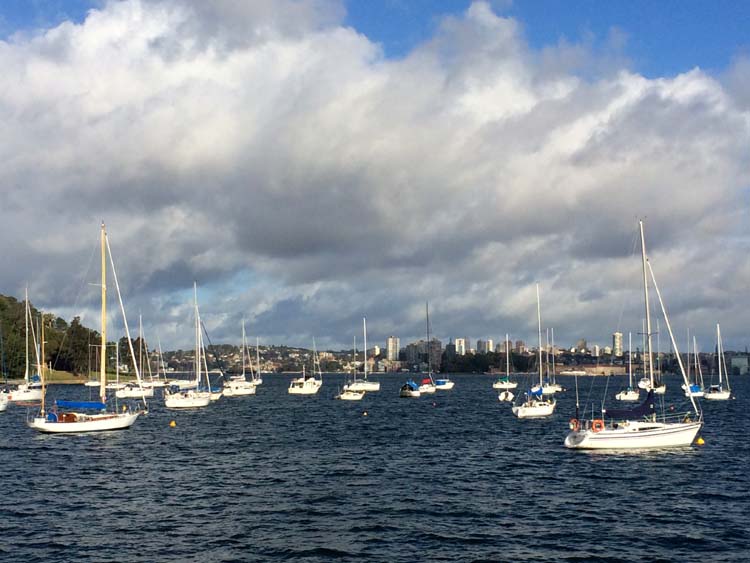 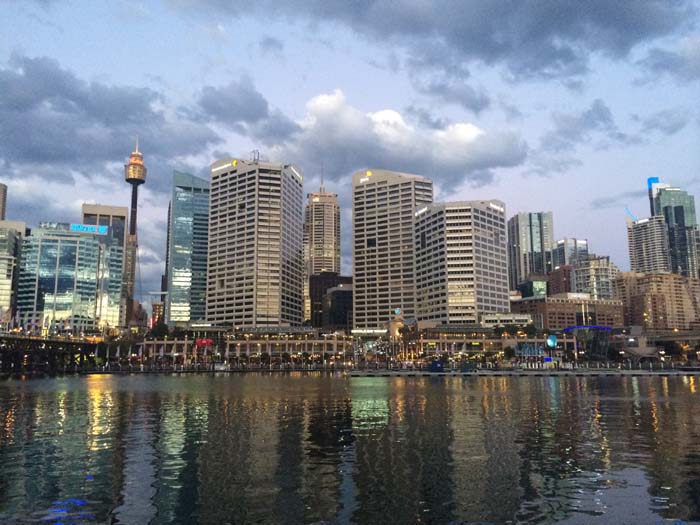